Advertising in August – is it really a waste?

Advertising in August – is it really a waste? 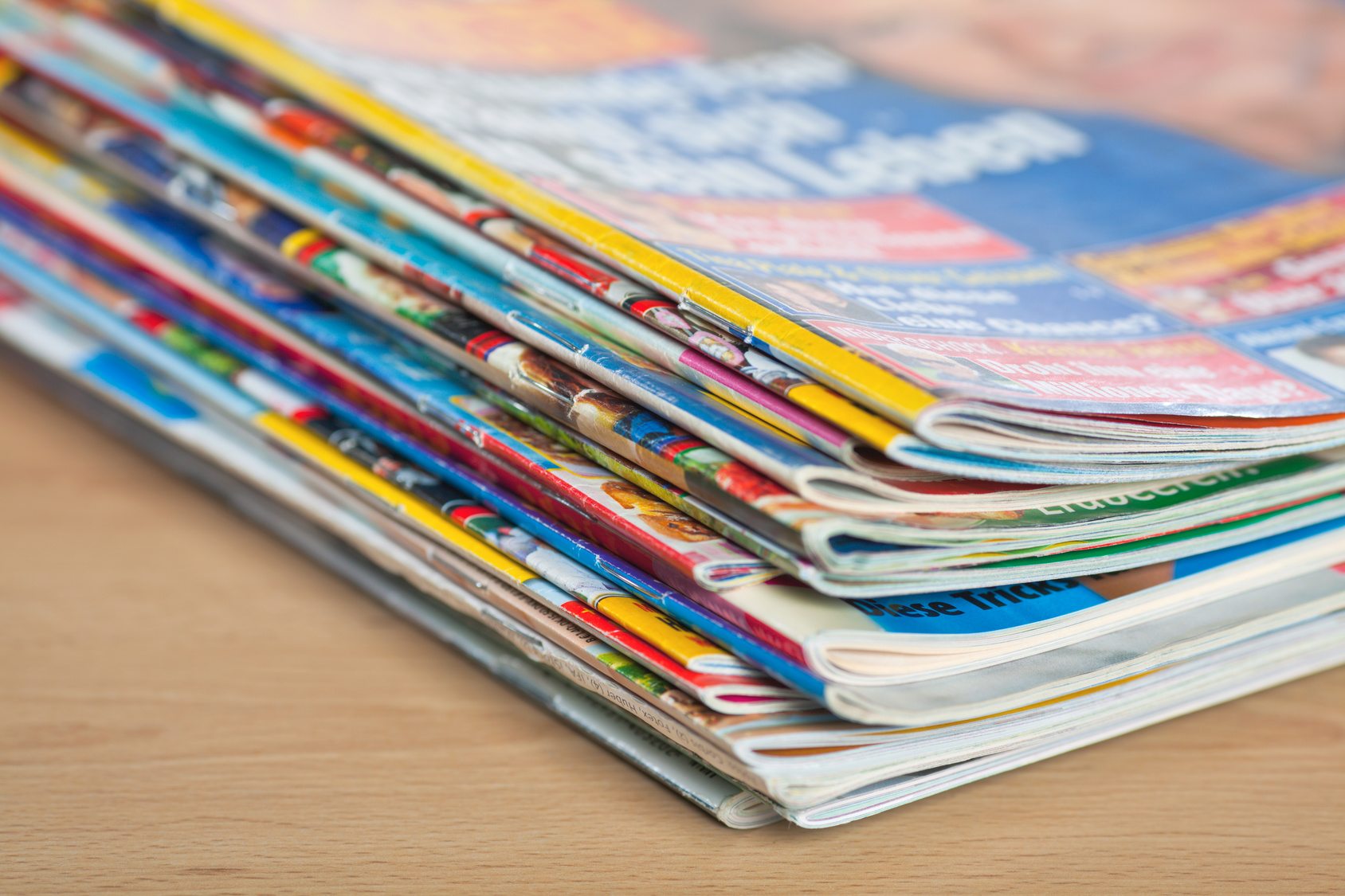 Conventional wisdom, in advertising as much as in any other field, does not necessarily hold true. Whilst we often base a number of decisions on anecdotal evidence and historical trends, it can be good to take a step back and re-assess our ideas. For example: is advertising in August – in the northern hemisphere anyway – a ‘waste of money’?

The thinking behind this strongly held viewpoint often stems from a perceived lack of value in having your company’s message delivered to a diminished audience. Is anybody going to pay attention in August? Everybody will be away on holidays, right? So what’s the point? In the face of diminishing promotional budgets and an ever-increasing need to demonstrate a decent ROI, these are all very valid questions indeed.

It is only natural to make assumptions about people taking holidays during that summer month. However, not everybody is on holiday during August. What if advertising in August wasn’t such a waste after all? What if there was evidence pointing to the contrary?

Well there might just be evidence available. The folks at Metropolis, the publishers of Electronics Weekly, have done a bit of research on the topic. They reckon August is the best month during which to advertise. Not just ‘one of the bests’, but the best. We received an intriguing message to that effect with meaningful data taken from their Google Analytics.

Here is what the data reveals:

Those results tell an interesting story. Could it be that, with less time pressure over the summer months, people are more likely to have more time to read and investigate products and therefore click on ads? There are also fewer campaigns running in August, so any advertiser will have an increased opportunity to be seen (with less competition around).

According to Metropolis, you only need 50% of your normal campaign size to have the same effect in clicks. So for half the money, you get the same or more clicks and your ad is more visible too. What’s not to like about this? Whilst it may sound too good to be true, it looks as though Metropolis is so confident of its data it will double any amount of banner impressions booked during the month of August – for free.

We felt it was worth sharing, in case you might want to give it a try. As conventional wisdom proclaims, “everyone likes a bargain” right?

Benoit Simoneau is a business communicator with more than 15 years of experience in marketing and PR. As Pinnacle's in-house advertising specialist he is passionate about brand building. His background covers a number of different industries including technology and electronics.