How to measure the value of media coverage is a question that the PR industry has wrestled with across the years and there are many elements to this problem. Should the circulation numbers of a publication be a consideration and therefore the bigger the number the ‘better’ the coverage? Or, in our world of online coverage should we be thinking about impressions only?

For many years, even spilling over into the early years of the online media, Advertising Value Equivalency (AVE) was a metric that seemed to placate those in charge of allocating budgets. AVE is based upon calculating the value of media coverage as if it was paid for advertising space…and then applying a weighting of anything between 3 x and 10x because of the ‘influence’ of editorial compared to advertising. It was always an unsatisfactory measurement method but it fulfilled a need and at least provided some data that could be used as a benchmark across years. 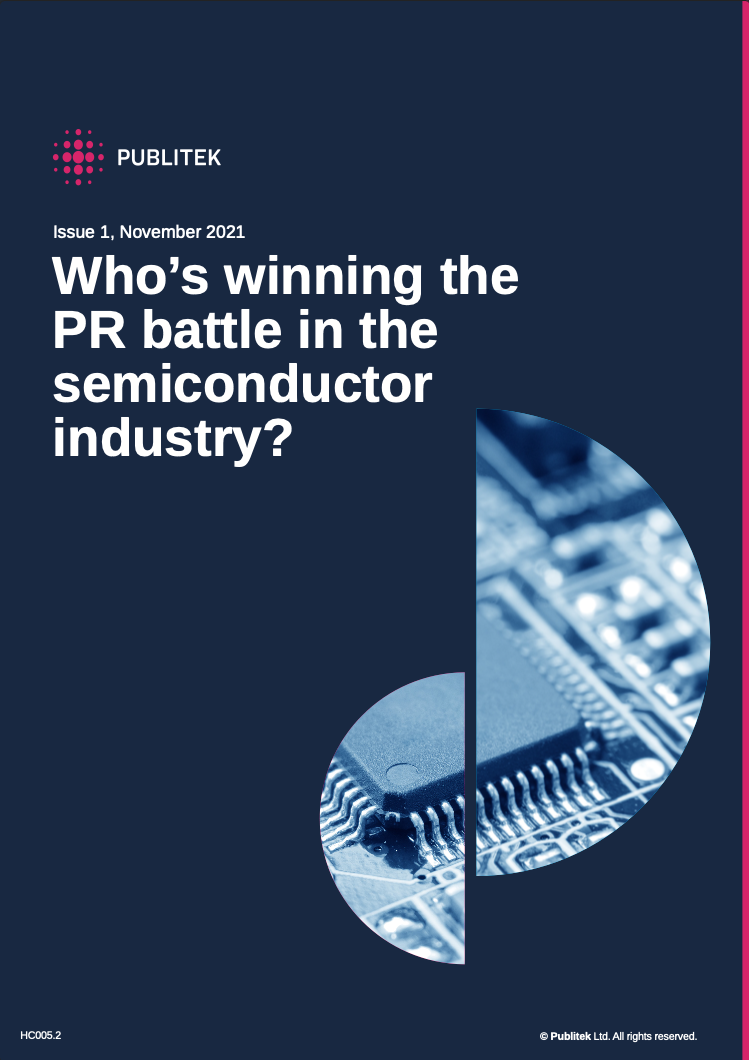 While AVE ruled for many years, particularly among those that were predominantly targeting the trade media, it was not a measurement that worked particularly well for those practitioners who worked within the consumer and mainstream media environment. Thus, in Barcelona, Spain in 2010 PR people from 33 countries attended a summit convened by the International Association for Measurement and Evaluation of Communication (AMEC) to address the problem and produce an ‘industry standard’ solution. The ‘Barcelona Principles’ that emerged from this summit identified the need for outcome, instead of output, based measurement of PR campaigns, called for the exclusion of ad value equivalency metrics, and recognized the communications value of social media.

The Barcelona Principles have been updated on a couple of occasions since their creation and, while they certainly offer a best practice framework, there is no doubt that the resource required to produce these results is far in excess of the simple work of capturing AVE and, in truth, apart from the multi-billion dollar deep tech brands very few companies were willing to make the investment needed to create these reports. Their rationale was that they would rather invest in creating media coverage than reporting on it… and it’s difficult to argue with a client with a limited budget in that regard.

So, where does that leave us today? In truth, we are in something of a ‘no-mans land’ in the deep tech sector. AVE has been sent to the corner in disgrace while the in-depth reporting of the Barcelona Principles is deemed as ‘too fussy’ and relies on the client having a more joined-up approach. It was with this problem in mind that Publitek set out to create something that filled the yawning gap between these two approaches.

The winner of the average PRview score, which rewards the brands that have achieved the highest average impact per media hit is CEVA.

Thus, the Publitek digital team has created the PRview tool which awards a ‘P Score’ to all types of media coverage AUTOMATICALLY based on certain criteria (explained in more detail in the downloadable report). The advantages of PRview are that it brings together both qualitative and quantitative reporting and saves both time and money in the gathering and reporting of this data. It’s a game-changer for deep tech businesses that want to improve insight into their PR performance without necessarily increasing the time and money they spend on it ten-fold.

To demonstrate PRview for the first time we have created this report which looks at the semiconductor sector and benchmarks how the brands in this sector are performing – but in actual fact, the system can be applied to any sector and it is now being rolled out across Publitek’s deep tech PR client base.

About the Author: Ian Clay

Ian Clay spent ten years as a technical journalist and editor before heading a technical PR practice with offices in the UK, Germany and Singapore.