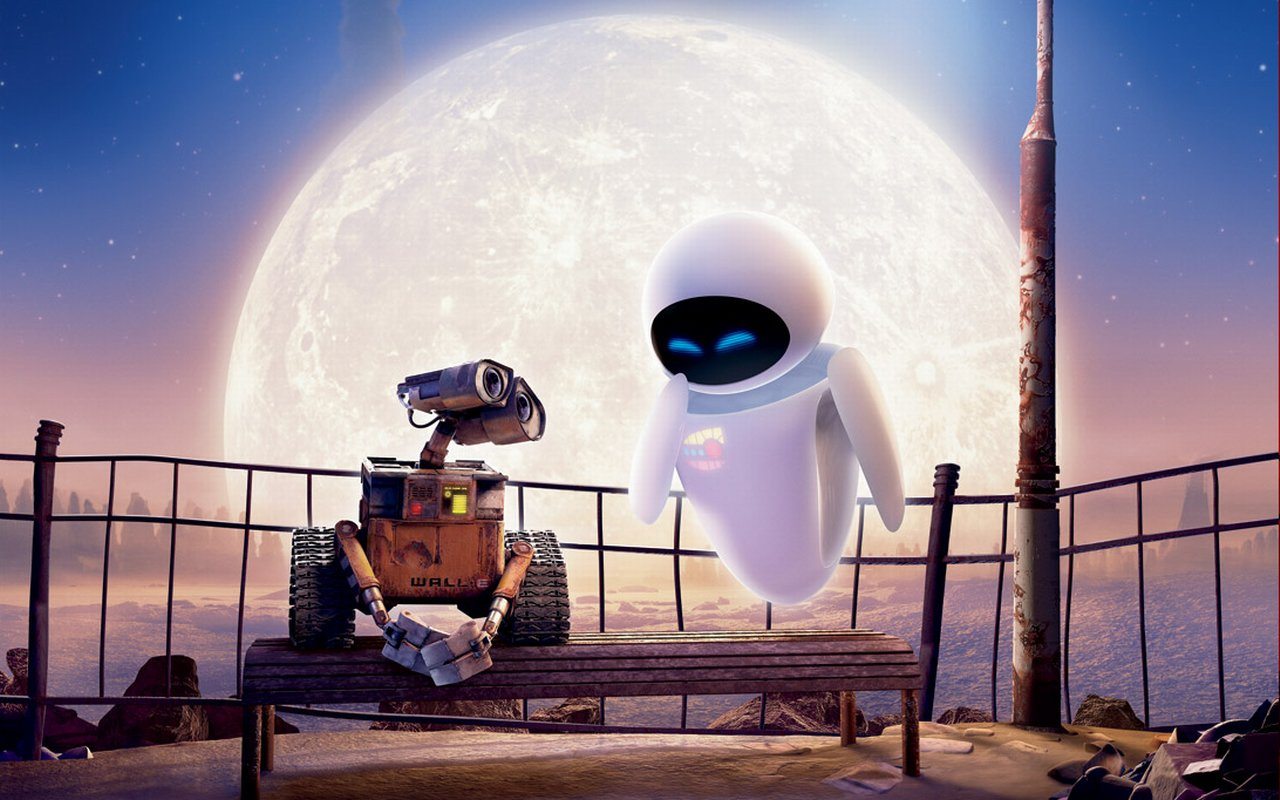 If you are a marketing manager drowning in the four, seven or even eight Ps of your marketing plan, well, brace yourself… here is the latest opportunity that should (or shouldn’t?) be added to the overwhelming choices that can be factored into your marketing mix: Bots.

Bots are text-based services, which let users complete tasks – such as checking news, organizing meetings, ordering food or booking a flight – by sending short messages. They are usually powered by artificial intelligence (hence the name, as in ‘robot’), but many rely also on humans. Much like web pages, they live on servers, not a user’s device, meaning they are easier to create and update. This is likely to make them attractive to businesses, which have shied away from developing their own apps.

Building apps and promoting them is in fact getting more costly. Meanwhile, users’ enthusiasm is waning, as they find downloading apps and navigating between them a hassle. “A quarter of all downloaded apps are abandoned after a single use. Only instant messaging bucks the trend. Over 2.5 billion people have at least one messaging app installed” (The Economist, April 9th 2016).

Facebook CEO Mark Zuckerberg announced last week – at the company’s F8 global developer conference – a new Messenger Platform for developers to build chatbots. Although a few dozens startups developing bots already exist and these companies expect ‘instant interaction’ to dominate. They predict businesses won’t just have phone numbers and web pages, but bots too.  Many in the technology industry already wonder: are bots the new apps?

Users might find that talking to bots may be more appealing than dealing with a customer-support agent of a bank or airline, for example. On the other hand, they might be overwhelmed by the proliferation of services and ways of interacting with them. That might lead to a premature drawback of bots, as is happening with apps.

As with apps, bots will need much experimentation to find their place. They might be the next’ big thing’, or simply co-exist on people’s smartphones with websites, apps and other things yet to be invented. Or they might have a short lifespan and vanish soon.

The fundamental question for B2B technology companies is whether bots represent a real opportunity to add value to the services they offer to their customers or are they an invention that will benefit a more consumer-oriented industry? Probably it is too early to predict but it is definitely worth keeping an eye on them!

About the Author: Nevena Rasic

Nevena is an Account Director at Publitek. She has extensive experience in PR, marketing and advertising with a wide international exposure to the Italian, UK, Bosnian and German cultures working in several communication roles and encompassing institutional, cultural and technology fields. She is a passionate cook and traveller but always finds time to read a good book.