Nobody knows – The only Brexit certainty is uncertainty

Nobody knows – The only Brexit certainty is uncertainty 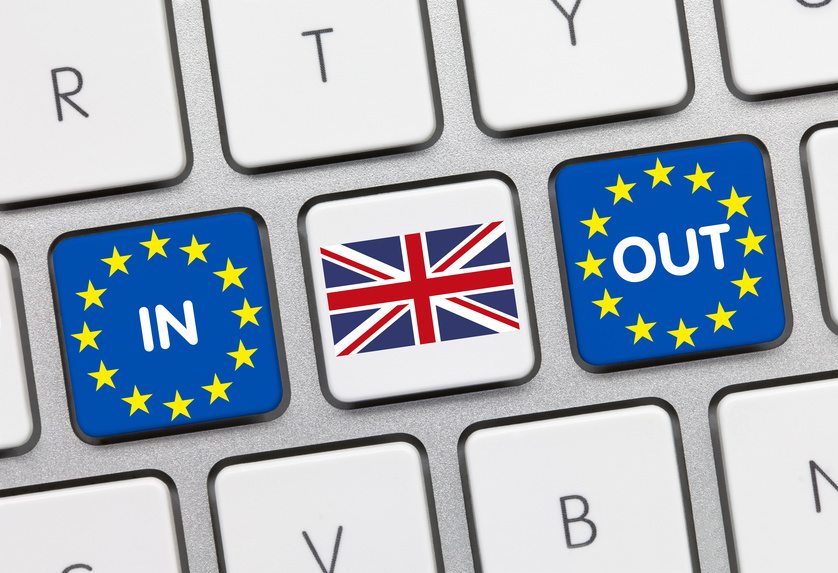 This close to the vote, and after we’ve all received so much (mis) information from both sides, the world probably doesn’t need another blog post about ‘Brexit’.

However, as the managing director of a company that works for clients all over the world and derives over three quarters of its revenue from outside of the UK (much of that from Europe), it is impossible to fight the urge to comment on the in-or-out decision that UK citizens are being forced to make tomorrow.

One of the reasons that Pinnacle can provide a truly global service from a single country – and, therefore, deliver much more cost-effective marcoms campaigns than either agencies with multiple offices or a network of agencies  (just saying) –  is that we employ many European nationals. One third of Pinnacle’s employees come from outside of the UK – that’s why we have client teams who can speak with clients (and editors) in 10 different languages – including French, German, Italian and Spanish.

So where would a vote to leave the European Union leave us? Would some of our key employees be forced to seek visas; or become British citizens; or go home? Or would nothing change?

And what about our trade with Europe?

It’s hard to imagine a scenario where the UK gets to leave the Union and isn’t penalised in some way. It is simply not in the interest of other member states to let a country walk away easily. And would such ‘punishment’ be in the form of making trade between the UK and the EU more difficult?

And then, of course, there is the uncertainty about the impact on the currency. What will happen to exchange rates if the Brexit camp gets it way?

A simple yes/no vote is never going to do justice to the complex and nuanced arguments about the benefits and disadvantages of staying in or leaving Europe. There are far too many variables to consider to make this a reasonable way of  determining our future. Unfortunately, for no other reason than politics, that is the only choice we have.

We do know, however, what it is like to be part of the EU.

And we do know that uncertainty is rarely a good thing – for business, for investment, for markets and, potentially, for employees.

That’s why right now, a vote to stay in – admittedly, with some reservations – seems to be the logical choice.

About the Author: Simon Flatt

A degree-qualified electronics engineer with a Diploma in Marketing, Simon has over 30 years of experience in deep-tech B2B marketing communications. Until its acquisition by Publitek in September 2016, Simon ran specialist technology agency Pinnacle Marketing Communications, a company he co-founded with fellow Warwick University graduate Lewis Tonkinson in 1996. In May 2017 he was named Publitek’s CEO.