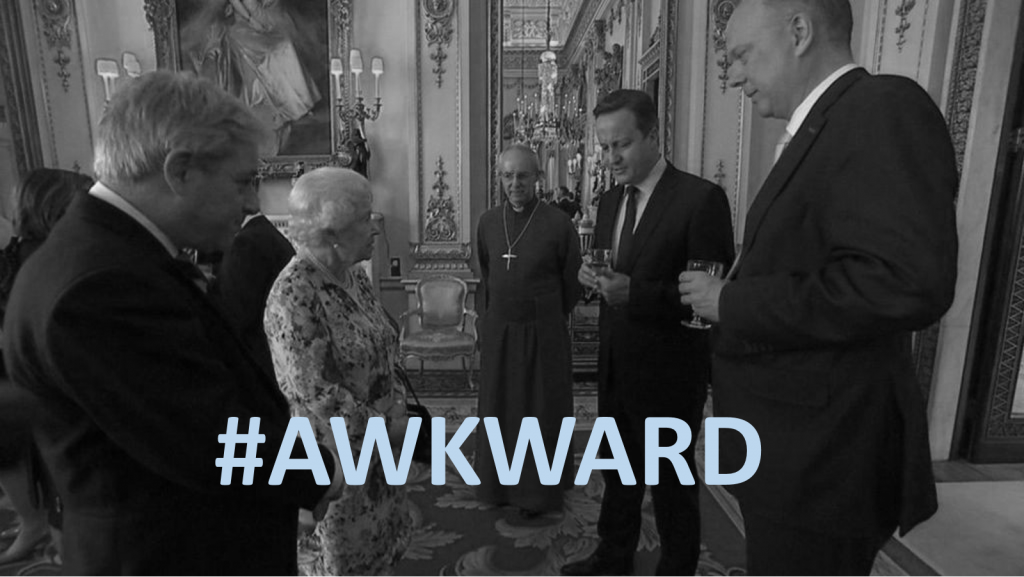 May was quite the month for misspeaking, backtracking and being overheard in British politics.

First came Cameron’s gaffe in describing Nigeria and Afghanistan as “fantastically corrupt” to The Queen in what was assumed to be a private setting. Unfortunately for all involved cameras and sound equipment were present and captured the PM’s remarks. Then later the same day, taking the lead from her Prime Minister, the 90 year old Monarch proceeded to have her own awkward moment. While engaged in a conversation with an army commander, she described the Chinese delegation that had accompanied President Xi in his state visit as being “very rude”, not realising that her rare outburst was similarly captured by the BBC.

While neither comment was particularly damning, these slips would certainly have sent many at the Foreign Office into crisis mode. Perhaps most remarkable is that the two most powerful people in Britain failed to appreciate the risk of speaking out of hand in public.

So what can we learn from these two rather awkward incidents and how do you keep on message? Here are five top tips: 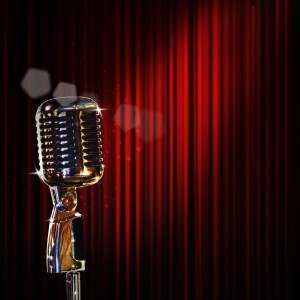 When you have multiple outlets for your news and information it is vital that everyone works towards a common message, using an approved and well thought out script. The more you deviate from one another, the less faith prospective customers will have.

Internal communication is key and having clearly drawn processes will ensure that everyone is on the same page.

The negatives of pre-announcing a story

In PR, and particularly within the digital world that now frames the industry, the desire to get an announcement or story out there as soon as possible is powerful. The news cycle never ends and social media ensures that somewhere in the world there will be someone taking an interest in your company.

This pressure to announce early has its dangers though. With the nature of technology and engineering, a product might be in prototyping or even testing, but unless it is ready for mass production then things are likely to change. Customers will not be forgiving if the device that they ordered turns out to have inferior specifications or features than you announced at Mobile World Congress only six months ago. To maintain flexibility, it is wise to only report on facts once they are verified.

With a large number of your competitors, potential customers, suppliers and journalists all in a single room, the potential for slips is perhaps highest at a trade show. To this end, it must appreciated that anything and everything that you say might find its way to the ear of someone you would rather it did not.

Lastly, based upon something personally witnessed at Farnborough International 2014, you should be careful with the complimentary alcohol. Nothing is likely to kill your faith in a company more than hearing the drunken rants of a mid-level executive about the various design flaws in their trillion dollar fighter jet.

Do not give away competitive information through sloppiness

Trade shows are not the only environments where you could let something slip. Always be wary of speaking openly about sensitive product information. All it takes is a nearby interested party or competitor and your confidential phone call will become very public.

Similarly, even with those you have worked with in the past, a few absent minded comments about issues or flaws with your own company could find their way back to people who would prefer they didn’t. Boastful gossip is never worth being found out for!

People are different. It is impossible to escape the fact that some of your employees will be more confident and talented speaking publically than others. Do not let age or experience be the only defining features of who you chose to speak. Even if the person is well versed and knows the subject backwards, if they cannot articulate in an effective manner then they will do nothing to help convey your message.

However, even the most confident presenters and spokespeople are nothing without the information to back up what they say. To get the most out of your team, you should ensure that they are prepared, trained and if they are to be the face of your company, make sure their personal presentation and look is appropriate.

If you would like even more tips on speaking to and engaging with the press why not request our ‘How to Speak to the Press’ eBook? Just click here.