Governments around the world have been focusing increasing attention on the risk of terrorist organisations smuggling nuclear material across borders. The primary policy is the deployment of radiation detection equipment at ports and borders, the protection of cities, critical infrastructure, HAZMAT response and dynamic mobile and area monitoring capabilities.

The best-kept secret in radiation detection in this market space was a small UK company. Having pioneered a disruptive technology – already deployed by world-class detection manufacturers – this start-up was suffering a credibility gap about the performance offered vs. the competition and market expectations.

The campaign objective was to produce a step change in brand capability awareness within key decision making communities in the US and worldwide.

Our strategy for this campaign was the delivery of a global, content-driven campaign that included, but went beyond, media relations. We targeted journalists, bloggers, analysts, procurement specialists, scientists and academics, technical specifiers and designers, regulators and end users through a variety of channels spanning from traditional (e.g. media, events etc.) to digital ones (e.g. LinkedIn groups).

Part 1: The first part of the campaign was primarily focused on researching, analysing and ‘listening’ to competitors and prime contractors: who they were, where and which type of presence they had, where they gathered information from and what they were interested in.

The outcome of this analysis was that the competition wasn’t taking full advantage of the available opportunities and that there was a real opportunity for our client to ‘dominate’ the conversations.

Part 2. Having identified and understood the audience, the second part of the campaign looked at the development of relevant messages and the creation of supporting content assets.

The content was tailored to address the pain points of each target group: 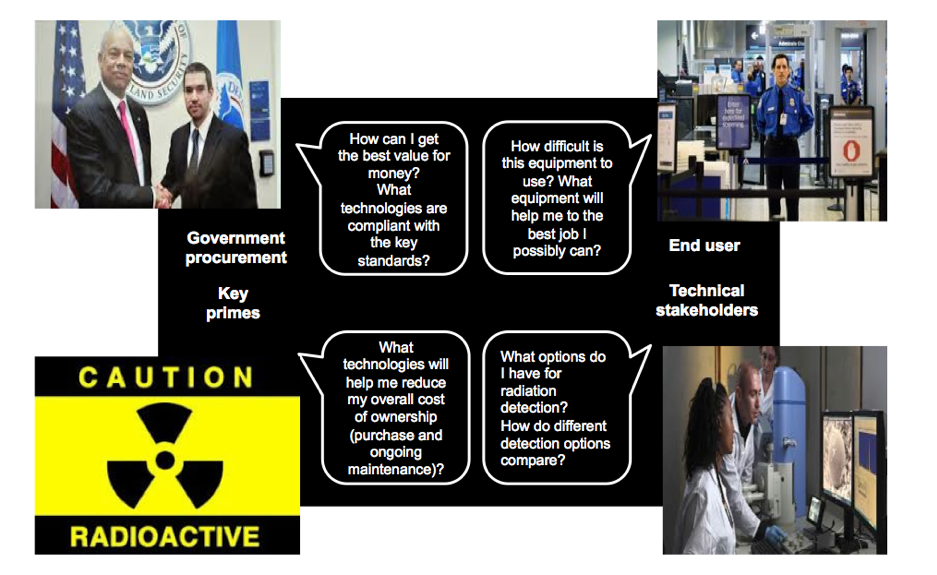 Part 3. The final stage of the campaign comprised reaching out to the target audiences via an integrated approach that included repurposing the developed content and its distribution through different channels.

In less than 12 months, the campaign delivered the following results: