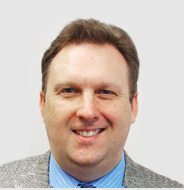 Chris Warner, who has been writing for ECN Magazine since 1999,  is moving to pastures new. We don’t yet know where he’s heading. Chris first joined the magazine as a technical editor, and worked his way up to become executive editor in 2007.  Kasey Panetta is taking over his editorial duties at the magazine.