New horizons in the Far-East for commercial aerospace

New horizons in the Far-East for commercial aerospace 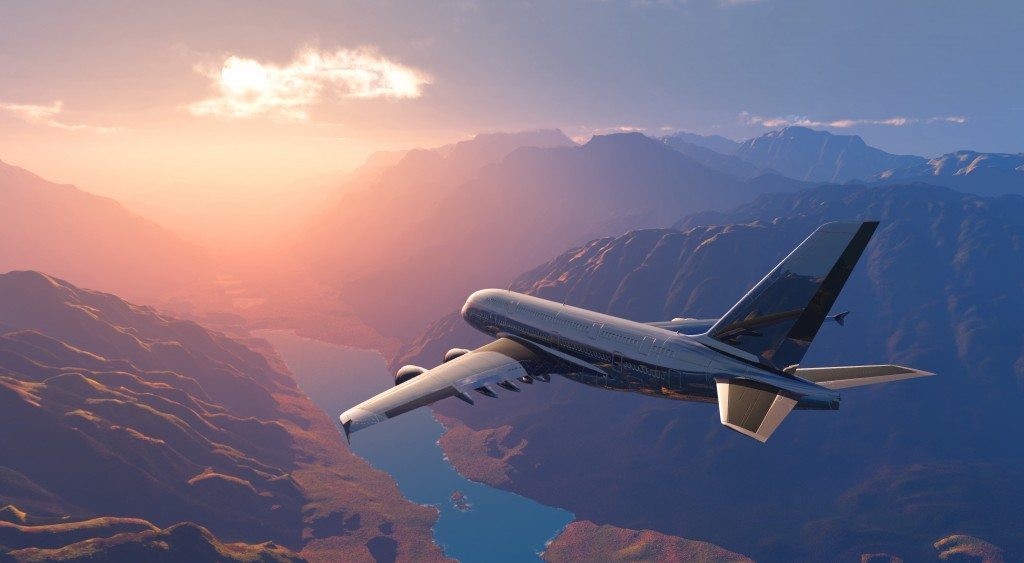 After a week of frantic high-level meetings, eye-catching flying displays and ego-boosting civil aircraft order announcements the 2015 Paris Airshow came to a close on Sunday. During the show, representatives from the Sichuan Provincial Government and Deyang Municipal People’s Government of China created one of the larger stories of the week, as they revealed plans to host a new biennial international air show in the province.

Launching in 2017, the Sichuan International Airshow will focus on civil and commercial aerospace, manufacturing, MRO and support services. It will also give a glimpse of some of China’s latest civil aerospace projects such as the 70-seat COMAC ARJ21 and 150-seat COMAC C919 narrow body airliners which are desperately seeking previously uncharted Western markets.

The show is to be delivered by Farnborough International Ltd, the organisers of the Farnborough Airshow, and the European Union Project Innovation Centre, alongside local Chinese partners. With China currently the second largest aerospace market in the world, after the United States, and currently enjoying a second birth of its domestic aircraft industry, the potential for foreign firms is huge. Aiming to attract over 100,000 public and 30,000 trade visitors across a five day period, the organisers are determined to create a show which could challenge Paris, ILA Berlin and Farnborough itself for international prestige.

Guanghan Airport is set to be the venue, where upward of 300 exhibitors are expected to exhibit 60 static aircraft as well as a similar number in the air. Major exhibitors will have 20 chalets available to rent. The airport is located in the South of Sichuan Province, and is used by the Civil Aviation Flight University of China for pilot training. Over 90% of all commercial pilots in China will train here and nearby Deyang City is a major equipment and aerospace manufacturing base.

Beyond airframers, such as Boeing, Airbus and Bombardier, this air show promises to give supply chain and component manufacturing firms the opportunity to exhibit in one of the most important aerospace industry clusters in China.

With the growth of the Chinese aerospace industry alongside other growing markets in the Far East a gradual shift of the global aerospace market is occurring. By 2022 it is expected that the market for MRO goods and services in aviation will be greater in Asia than the Americas, for the first time. This gives well placed companies an opportunity to not only take a share of this market but to help define the still evolving landscape.

“For the time being, at least, collaborative relationships with Asian aerospace firms appear to be the way forward for all concerned”

Lacking the century plus of aviation industry heritage found in the US and Europe, Asian aerospace remains in a pre-natal state, lacking either the hierarchy or economies of scale to take advantage of the plethora of talent and manufacturing expertise on offer in China, India and South Korea. While companies such as COMAC look to produce aircraft which can compete with their Western counterparts, in term of passenger comfort, noise and fuel efficiency, the interest from large airlines and leasing companies seems to decline beyond the Chinese sphere of influence. For the time being, at least, collaborative relationships with Asian aerospace firms appear to be the way forward for all concerned. 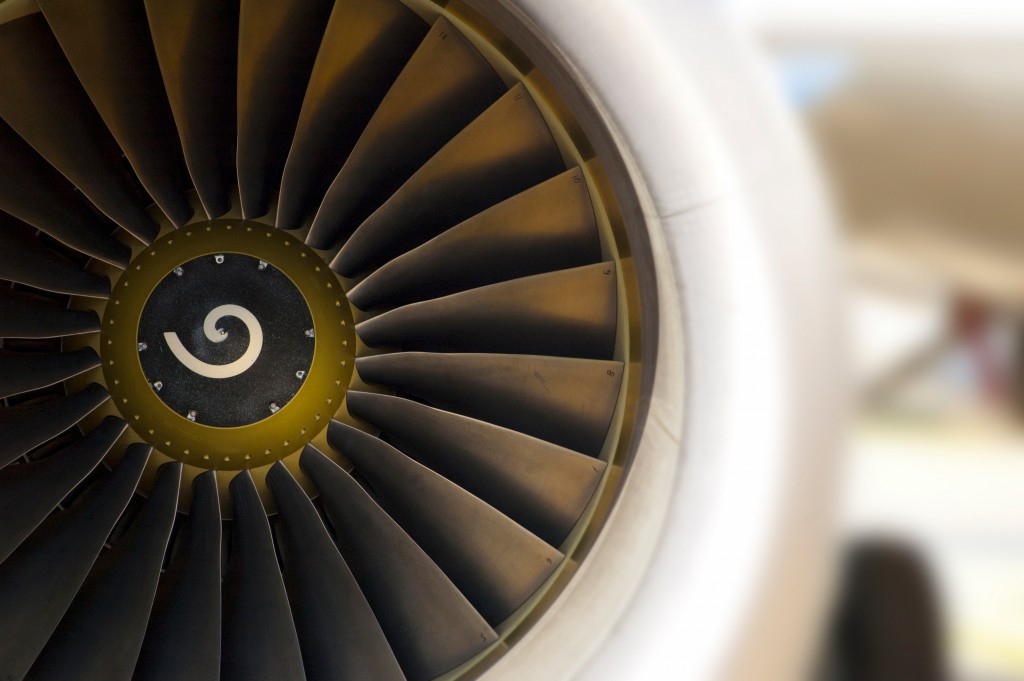 This is however not merely a marketplace limited to components, airframe and avionics manufacturers. Connectivity and software as a service providers, such as SITA OnAir will find the potential to introduce their products into a region with growing fleets of next generation aircraft. Recent concerns over the tracking and monitoring of aircraft has given greater importance to these type of products, particularly in South-East Asia.

Publitek is well placed to assist companies seeking to explore these markets. With specialist aerospace industry and engineering know-how alongside regional knowledge and exhibitor expertise,  the sky is truly the limit.