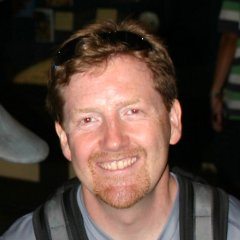 After only 5 months at Hearst, Patrick Mannion rejoined UBM as content director for EDN and DesignLines on May 18. Prior to his surprise jump to Hearst’s Electronic Products in December last year, Patrick had been with EETimes since 2000. In another editorial change, Ron Wilson will now be EDN’s editor-at-large, run the Practical Chip Design Center and look after the Fundamentals Courses. Publitek News also understands that there’s now an opening for a content director at Embedded.com and ESC shows. However, the total number of editors at UBM’s electronics titles is falling as Mike Demler (EDN technical editor), Brian Dipert (EDN senior technical editor) and Mark Lapedus (EETimes semiconductor editor) leave the firm.