Should deep tech companies break off their engagement?

Should deep tech companies break off their engagement?

Since 2013 Publitek has compiled a bi-annual report that evaluates the social media activities of the world’s top 40 semiconductor companies. We have now released our first-ever report to provide the same insight for companies in the industrial automation sector. Having seen the initial numbers has led me to pose this question: Should deep tech companies (and their agencies) continue to measure their social media success through engagement? 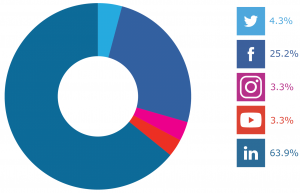 The 40 automation companies surveyed have over 27 million followers amongst the five social media channels analyzed in this report.

But why engagement? It’s become almost a given that engagement with your audience is the holy grail for social media practitioners. This doctrine has been established by such genuine thought leaders in the social media world as Jay Baer whose mantra of “the end goal is action, not eyeballs” sums up the ‘quality, not quantity’ thinking which pervades.

Yet, some of the numbers in our research have me questioning these thought leaders and, while I realise it’s verging on heresy to put forth such an opinion, I found myself thinking: is engagement really where it’s at for deep tech businesses?

Our report found that between them the 40 top industrial automation businesses had 27 million followers of which 62% or 16,740,000 could be found on LinkedIn. Now, even if the deep tech engineering audience is only the size of the LinkedIn audience and all the other platforms are just duplicate profiles that’s still a huge number of deep tech folks with a huge buying power. But, the engagement score across this entire audience…0.0003%. (For parity I checked back with our last report on the semiconductor industry and that was 0.0005% so it’s not just a statistical blip).

The overall engagement across the five social channels is 0.0003%.

I don’t know about you? But, I found that stat a little underwhelming, even perhaps a little disheartening until I started thinking about it another way? We all know, if you work in the deep tech sector, that engineers are a difficult audience to market to. They’re conservative, deeply considered and not – in their professional context – likely to shout forth openly their opinion. So why then, on social media, are we asking them to do something they don’t like doing and then scoring ourselves poorly when they don’t do it?

Perhaps quantity trumps quality in the deep tech arena? Perhaps being followed by a larger number of the right type of people matters more than if they like, share, re-post or ask a question on a platform? Perhaps the real question should be who cares what your social media engagement stats are but rather how does this relate to your overall performance as a business?

But, on the other hand, if deep tech businesses reject engagement as a measurement metric are they just letting themselves off the hook for continual poor performance? We know from the best campaigns that we run that it is possible to get engineers to engage on social media but they have to feel a real benefit from doing so. Is this the truth that exposes the horror behind these overall sector engagement figures (that the report reveals for the first time)? Most businesses in the sector, and absolutely the sector overall, are not engaging its audiences at all.

For those businesses that feature in the report, and even for those in the wider sector, the report could mark a time to fully re-appraise their social media strategy. To ask some tough questions about what they really want to achieve as a business and what social media can contribute? 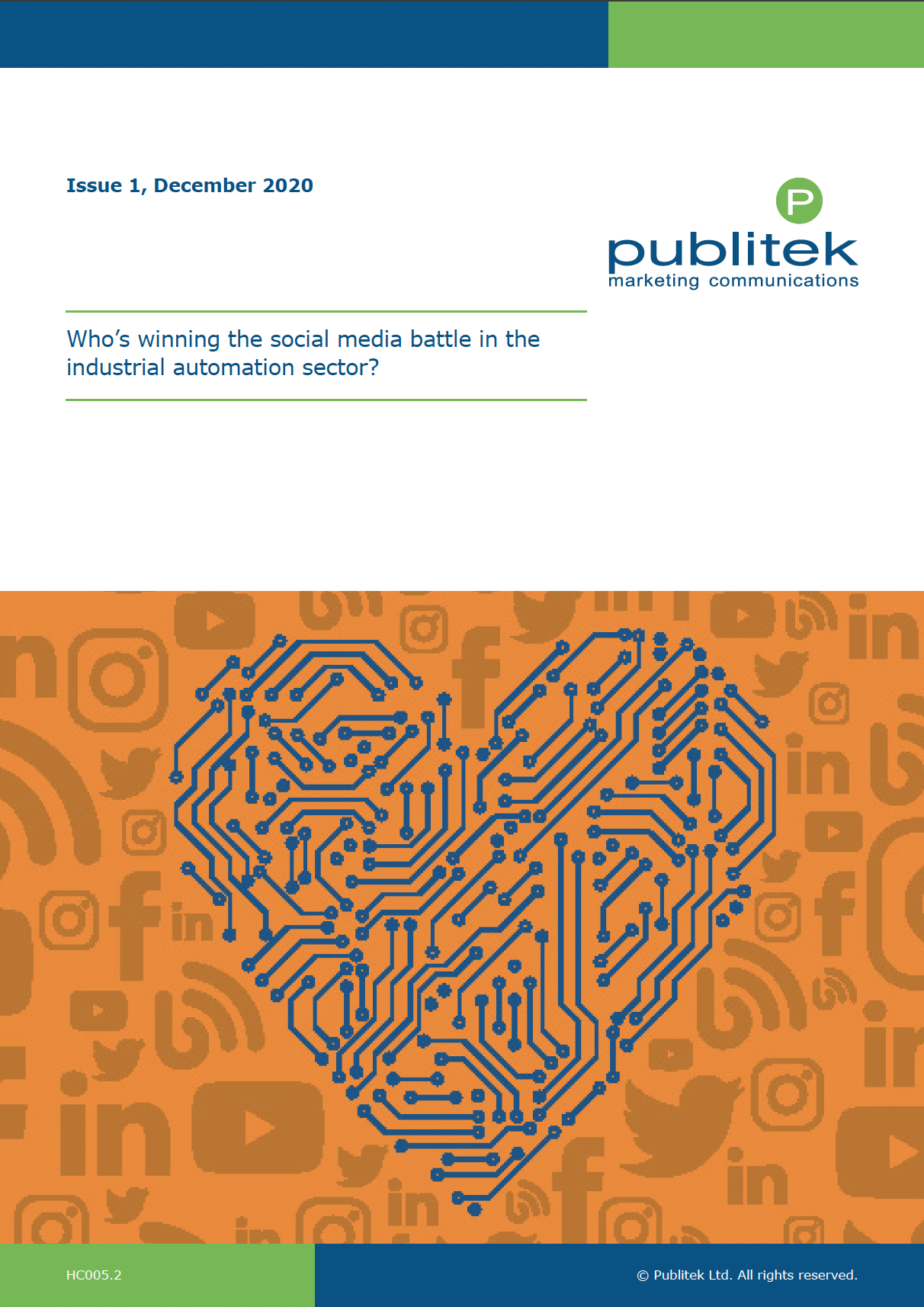 About the Author: Ian Clay

Ian Clay spent ten years as a technical journalist and editor before heading a technical PR practice with offices in the UK, Germany and Singapore.