Summer Air: festival season for the aerospace and defence industry

Summer Air: festival season for the aerospace and defence industry 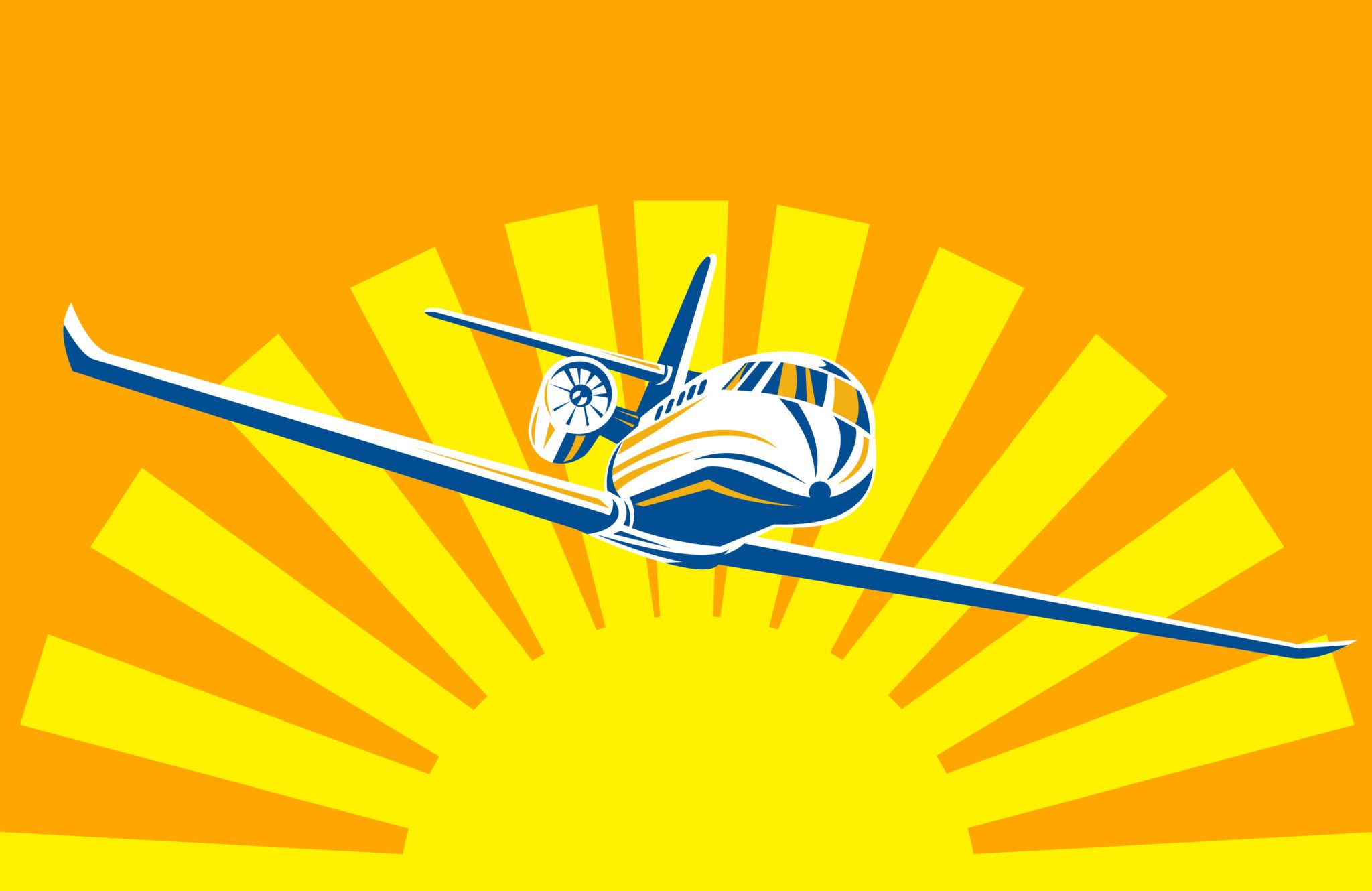 Despite evidence to the contrary – such as torrential rain, flooding and thunderstorms – summer is now upon us. For many this is the beginning of the summer music festival season: an opportunity to wear waterproof clothing in a muddy field, while waiting to hear your favourite bands and artists live. For those of us working in and around the Aerospace & Defence industries, it is time for ‘air show season’, and the biggest headliner this year is the Farnborough International Airshow.

For more than half a century, this small private jet airport has, every two years, been home to one of the most notable air shows in the world. Already this season, ILA Berlin, Eurosatory and AP&M have passed with many big announcements being made, and airframers’ order books filling up. However, 2016 is also a year of show debuts and Farnborough, after a string of unfortunate misses from 2014, is delivering on new platforms and upgraded airframes.

Most notable will be the appearance of the F-35 Joint Strike Fighter, an aircraft that is now approaching initial operational capability (IOC) with airforces around the world. For manufacturers in the wider aerospace sector, this is good news. The F-35 draws its parts and structures from a global supply chain, ranging from SMEs to prime contractors.

Joining the F-35 are the next generation Boeing 737 Max and Airbus A320 NEO narrow-body airliners and the E190-E2 regional jet from Brazilian giant, Embraer. The E190-E2 and new C-Series from Canadian manufacturer Bombardier, demonstrate the growing number of civil aircraft being developed outside of the US and EU, and specifically the Boeing and Airbus duopoly. Other newcomers to the market, such as the Sukhoi Superjet and Comac C-919, from Russia and China respectively, will further add to the sense that the industry is no longer bipolar.

Though these billion dollar projects might dominate the headlines, there are countless small and medium sized companies who will be engaging in crucial meetings, presentations and discussions at the show.

Get the most out of your attendance

Whether your company is occupying a large pavilion, with its own viewing terrace, a stand in one of the halls, or just pressing the flesh with industry contacts, there are simple ways to boost your presence. One of the best methods is to ensure that your digital channels reflect and actively promote your attendance at the show.

The significance of social media to the largely traditional sectors of Aerospace and Defence has grown substantially in recent years. From Instagram and Flickr accounts to the more formal LinkedIn and Twitter channels, companies see the power that visual content can have in raising their profiles and presenting their products.

Over the five trade days of Farnborough, proactive companies can engage with fellow attendees, clients and the media to draw footfall, announce contract signings and even advertise competitions Show organisers are wise to this and often support their exhibitors to boost their reach and lead generation.

So if you’re at the show and wondering why your peers’ stands have crowds, while your own does not, perhaps it’s time to get the smartphone out and start snapping, tweeting and posting!

If you want to know more about getting those most out of trade shows and exhibitions download our e-book here: