Whilst I enjoy films that involve submarines the latest tool in the social media armoury doesn’t feature torpedo tubes or the ability to submerge and stay under water for weeks on end.

It does appear that the world of social networking apps is relentless in terms of development.  Indeed it’s difficult to keep pace with them all.  However one that might be noteworthy has appeared on the horizon. It’s name? Periscope.

Periscope, owned by Twitter, is essentially a live video streaming platform, which basically means you can transmit a live recording

Periscope is a “live video streaming platform”, which basically means you can transmit a live recording of yourself to your Persicope and Twitter followers.

Imagine Skyping someone, but instead of video calling a single person, you’re instead linked up to the whole community. Not only that, whoever’s watching you can comment and ask questions. These show up on your screen whilst broadcasting making it easy to answer and interact. 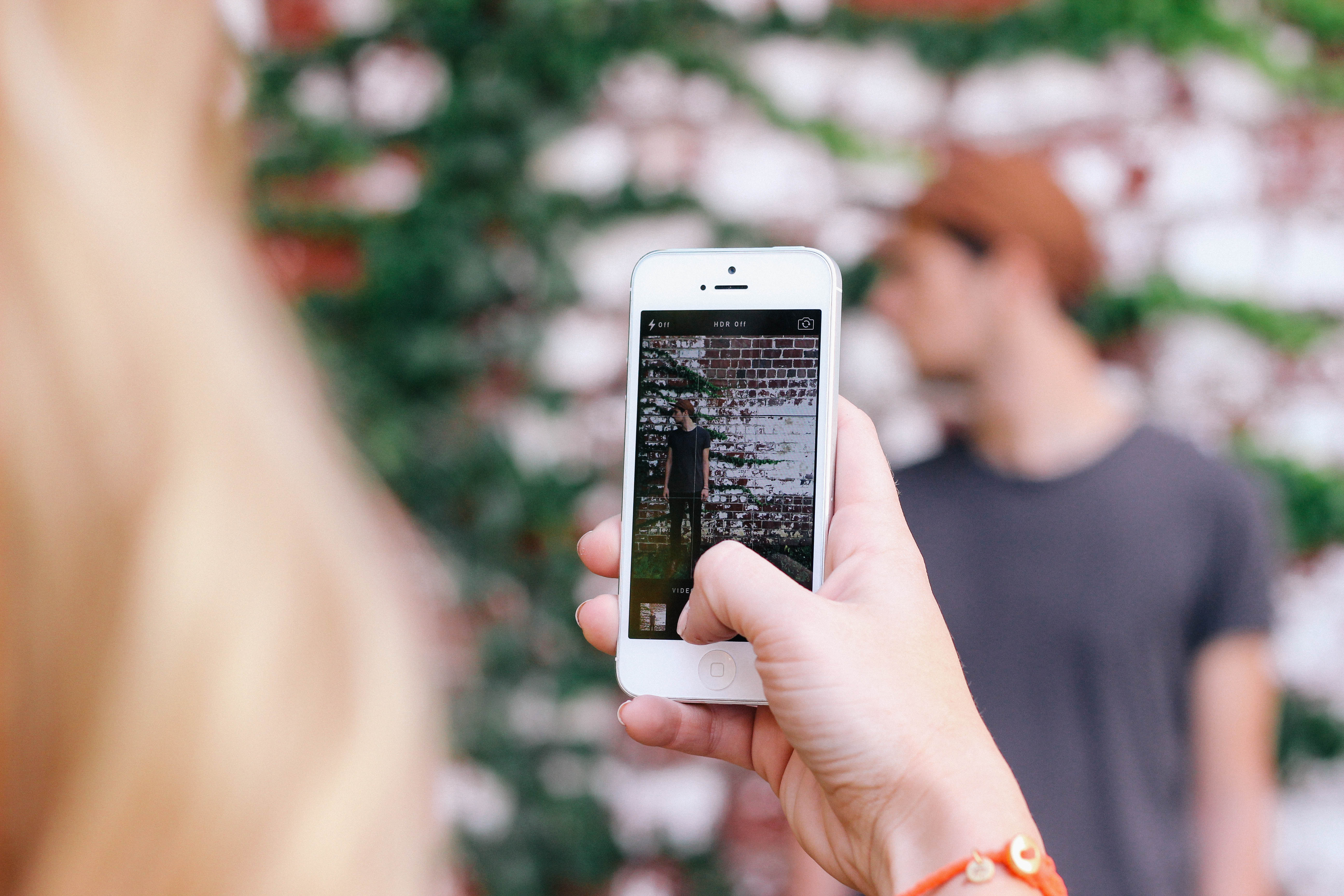 It’s designed as a mobile app, so people use it frequently and off-the-cuff when they are out and about. Also, because Periscope is owned by Twitter, it automatically links up with your Twitter account. This means when you do a live transmission it appears on your Twitter newsfeed making it easier to build up followers from the word go.

So what could this mean for B2B?  Imagine if you could broadcast live off the cuff from a trade show, a presentation, your R & D lab or manufacturing facility. Imagine broadcasting live from a customer premises demonstrating your solution inaction in their equipment.

Imagine the interaction and engagement you could nurture with your public. Now, stop imagining and start broadcasting. Up Persiscope and away!